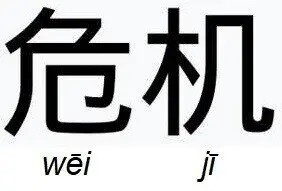 Much has been said over the last couple of months about the need for better leadership in times of crisis.  I would like to share some thoughts and strategies with you of how you can be a more effective leader during times of uncertainty and unprecedented change. In a nutshell, it’s all about knowing the outcomes want, what you need to say and how to (effectively) say it.

If we consider the word ‘crisis’, in Chinese it is wēijī and written as two characters comprising ‘danger’ and ‘a point where things happen and change’. While it is important to be aware of dangers and manage risk during a crisis, the most effective leaders know how to use a crisis to elicit positive change, maximising the positive outcomes that can result. Leaders take people to a destination they would never have got to alone, helping them chart a course through uncertainty and avoid as many of the dangers as possible.  But how do we do that, especially now?

Considering leadership during times of crisis, the first and most important issue to address is your clarity of vision.  Where do you want to take people to?  Leadership is not about seeing what is, but rather envisioning what could be.  As a leader you need to develop your vision for a positive future which appeals to the people you want to have as part of your team.  Through your communication skills, you then enrol other people in your vision and inspire them to action.

The Greek philosopher Aristotle wrote an important book on communication called Rhetoric in the 4th Century BC. It described three modes of persuasion in communication critical for every leader to be familiar with including:

Ethos is about the credibility of the person that’s communicating.  If people don’t respect you or see you as lacking in credibility, they’re not going to listen to what you have to say.  Pathos is about emotional appeal to the heart and, as many studies have shown, emotion is the biggest driver of people to take action.  Lastly there’s logos which concerns the facts and data in your communication and appeals more to the logical part of your brain. 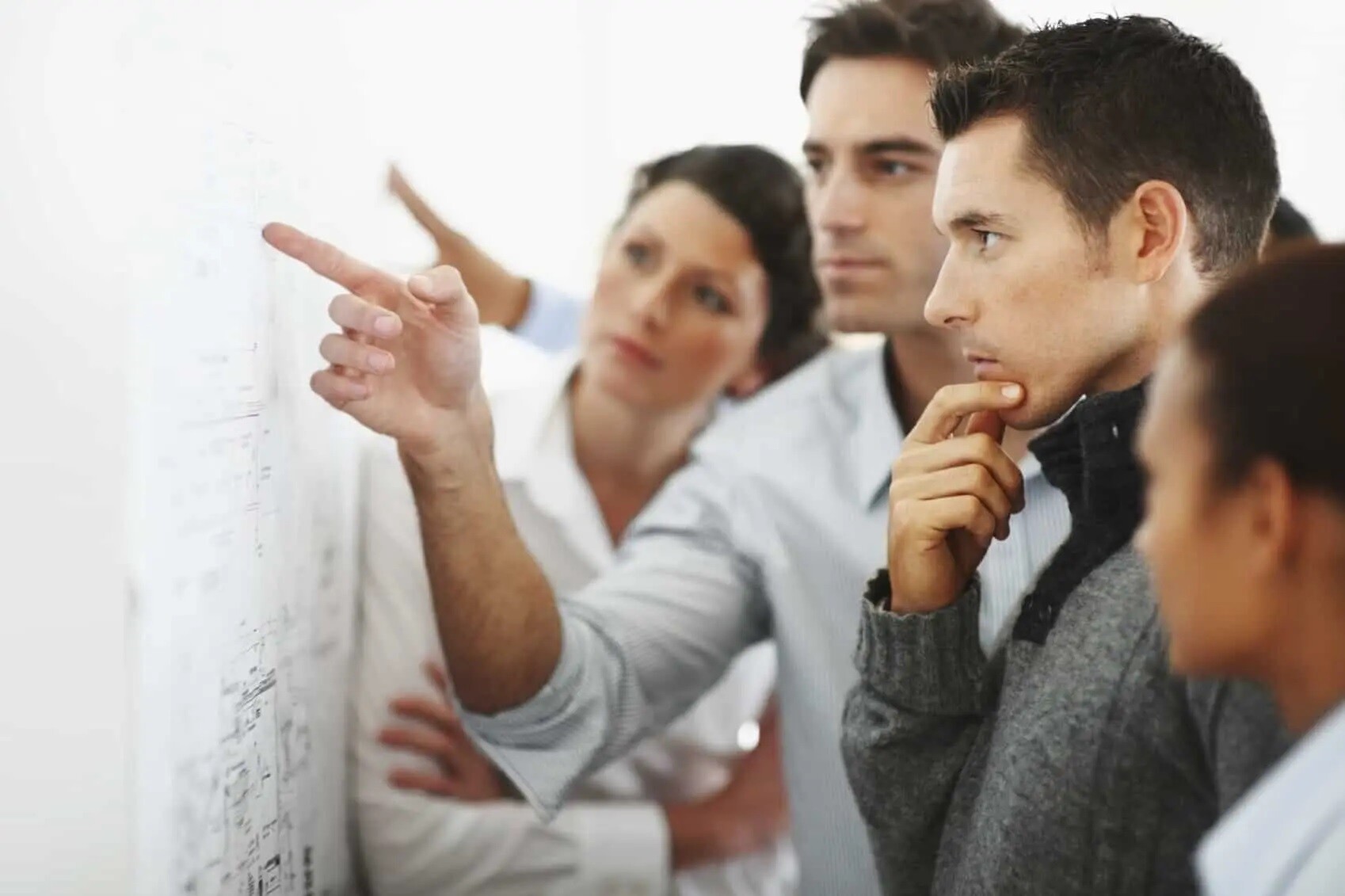 If you want to be able to enrol and inspire people in your vision, you need to use all three modes of persuasion.  So, let’s start with the first one ethos, this idea of credibility.

When it comes to communication, building rapport is the very first step. Rapport is about building enough trust for another person to feeling comfortable enough to be open with you.  If you’re in rapport with someone, then communication suddenly opens up.  Without rapport, communication simply doesn’t happen.

A simple way to build rapport is to find things in common with person(s) you’re communicating with.  The more things you have in common with a person, the more you will like them and likewise, they will like you.  I think it’s fair to say, ‘people like people like themselves’.  So, the more you present yourself to be like the audience you want to influence, the more things you find in common, the level of rapport goes up, and the level of ethos increases.

The second tool of persuasion is pathos which I would argue is really the driving force of human motivation. Think about the word emotion, e-motion – energy in motion. It’s worth remembering that there really is no such thing as an unmotivated person. People are highly motivated to find the energy to do things that are high on their values list.  For some people that means sitting on the couch for hours each day for others it may be about being the best role model for their children.  One of the secrets to being able to get people to do the things you want them to do, is to link the request that you’re making to one of their highest values.

An example of this might be asking a staff member to take on an additional and challenging project that you need completed.  While you could just tell them you need it done, they would probably not be excited about the additional work involved.  If they were career minded, it would be better to communicate to them that this is a very important project for the company and that you wanted to give them the opportunity to take the lead on it, as succeeding in the project would demonstrate to everyone in the company their capability to be trusted with higher level responsibilities.  If the staff member was family oriented, they would likely be more interested in you offering some ‘time in lieu’ or vacation for their extra effort.

Logos is about facts and the data and let’s face it, this is the easiest part to discuss. Many leaders make the mistake of relying too much on logos, thinking that if they just give enough facts, they will convince their audience.  The thing is they overlook however is that without engaging the heart and emotions, effectively tapping into pathos, people are unlikely to take action.

When you drill down on this a little further, eliciting motivation and action in others comes from helping them answer the questions ‘’why me, why now and what’s the first step?”.

One of the most powerful ways to do this is through harnessing the power of story.  Great leaders deliver narratives and stories that provide both meaning and guidance to call people to action. Professor Marshall Ganz from Harvard University created a powerful leadership-development practice called Public Narrative. Obama used this practice in his campaign to become the Democrat’s Presidential nominee in 2004, famously opening his speech with, “I stand here knowing that my story is part of the larger American story.”

Public Narrative combines three stories, a story of us (finding shared values or experience, creating ethos), a story of self (why you are driven to do what you do, creating pathos) and a story of now (creating urgency and outlining the plan of action). When you use personal stories to communicate,  it enables you to share your experience, be a real person and be both inspiring and highly influential.  It creates high levels of rapport and trust providing a framework to deliver understanding and a much greater incentive for people to take action.

As a leader, while it is important to find common ground and identify similarities with others, it is essential that you don’t attempt to be like anyone else and stay authentic to yourself. Find your own voice and communicate in a style that’s natural for you.  When connecting with people in times of significant loss or change, it is important as a first step to acknowledge any elephants in the room so your audience can put it to one side. Be sure to share some of the best of your history, perhaps a story about how you overcame similar adversity in the past which will enable your audience to understand why you’re thinking the way you are and your motivation for the proposed course of action.

In times of crisis, people are looking to you more intently for reassurance and a way forward, and it is your effective leadership that will help them get through the dangers and points of change with greater commitment, optimism and sense of safety. Be aware that you need to provide more encouragement than normal to your team members. Encourage means to help others to find the courage (to take extraordinary action) and unfortunately, this is sadly missing from many organisations.  The leaders simply either don’t know how to do this or don’t see the value in it. The more encouragement you give your team, the more energy they will have, the more motivated they’ll be and the more likely they are to persist through adversity with the course of action that you’ve recommended.

So to recap, to be an effective leader during times of crisis, you need to:

As with many things, this is simple but not easy.  In fact, it takes significant courage to be a great leader, so I’d like to encourage you to get out there today and put these steps into action. If you need some help in this area, drop me a line and I’d love to be of assistance.