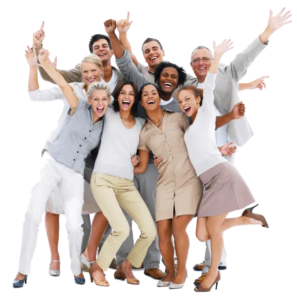 For more than 30 years, Rapport Leadership has reinvented the way leadership is taught and empowered new leaders with the confidence, self-esteem, and focus necessary to improve their results and build high performance teams. Thousands of organisations, educational institutions and parents turn to us to develop new leaders.