Micromanaging – how good intentions create frustration and inefficiency in the workplace

There’s no doubt, if it’s ever happened to you, you know that being micromanaged is frustrating.   Although well-intentioned, micromanagers often mistake their ‘over-involvement’ and directions as a leadership strength and fail to recognise that it may be eroding trust, stifling innovation and holding back growth within their team. 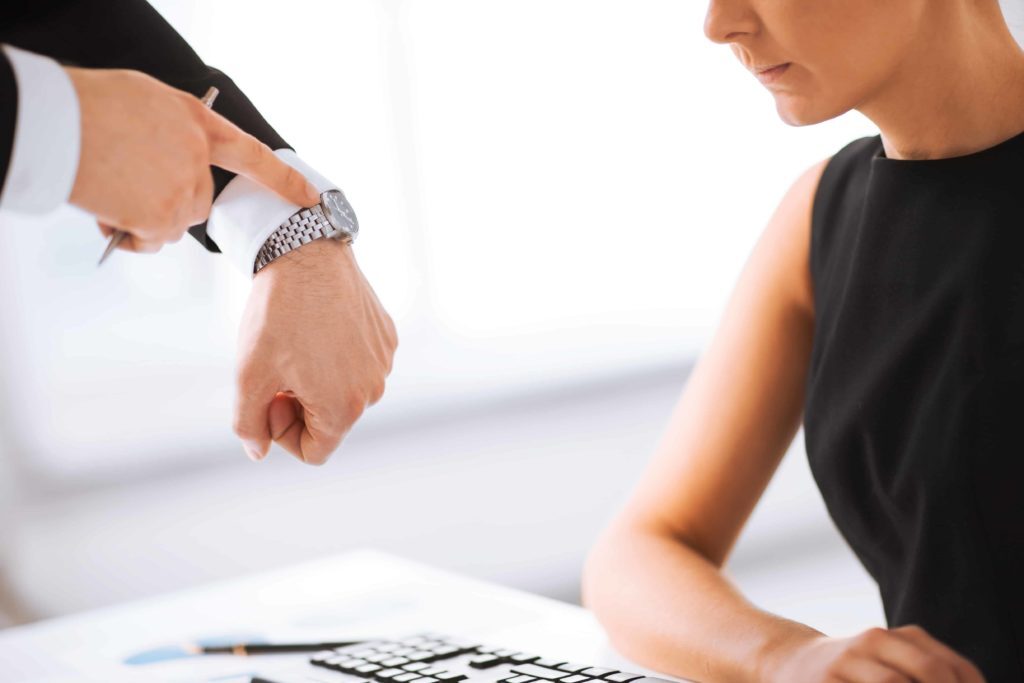 So, how do you spot a micromanager, what are the negative effects of having one, and what is the solution?

According to Gallup, there are some telling signs that a team has been hijacked by a micromanager.  One of the first clues is that teams are more focused on pleasing the boss rather than looking after customers (i.e. “boss-obsessed” rather than “customer-obsessed”).

You would also probably notice that absolutely everything has to be approved by the manager, team members feel like their work is being put under the microscope and a lack of trust exists with their manager. Team members often don’t feel safe to freely share their opinions and ideas so creativity, innovation and agility are suppressed.  You may also observe a revolving door of talented people coming and going through the organisation, with no indication of team members being nurtured as new leaders.

One of the more surprising aspects is that micromanaged teams often put up a false façade giving the impression of being a happy place to be when in fact they are secretly unhappy and fearful, and delivering lower-quality work than they are capable of.

The great irony about micromanagers is that although one would expect that ‘ manager over-involvement’ would be the main gripe of the team members, often they actually feel as though they are not receiving sufficient feedback and communication from their managers – and in many cases they indicate that they would prefer negative feedback over the lack of it.   In fact, the Gallup analysis reveals 19% of employees only get feedback “a few times a year” (or less).

In modern day workplaces, you’ll probably spot the micromanager as someone who swoops in and insists on how things are done but doesn’t offer the type of support and guidance – and context – needed to be able to carry out the task or project.  They are quick to point out what’s wrong, tell others how to do things step by step, instructions often only come once the horse has already bolted, they disregard the opinions of others, create stress, and will waste others’ time by not communicating critical pieces of information.   Employees end up confused, failing to do what is requested and end up feeling inadequate and ashamed through no fault of their own.

The question is what is the better alternative as a manager?

If, on the flip side, we think of a manager as a coach what you would find is that they will:

The coach will also be continually looking for potential and the type of continuous improvement needed to respond and adapt to change, and will be the advocate and cheerleader for their team.  They’ll allow their team to discover for themselves how to achieve the touch-downs, will help clear obstacles (if needed), and gives employees opportunities to find purpose, growth and success in their careers.

It is also important to bear in mind that there are times when closer direction and greater clarity are absolutely needed, such as when an employee is new to a role or learning something unfamiliar.  Other times would be when tasks or projects have higher levels of complexity or ambiguity, mistakes can have costly ramifications, and there are many people involved needing a lot of coordination.  Also some people just need a little more reassurance and feedback at times, and that’s ok too.

The key is recognising the difference between being a micromanager and being in a two-way relationship based on trust and effective communication.  When you’ve got the trust and communication happening, ‘over-involvement’ isn’t an issue – what’s occurring is great teamwork in action.

If you would like to develop your management and coaching skills so you can build stronger relationships and lead others more effectively, contact us on 1800 330 027 to explore the options or find out more now about one of our most popular management skills training courses  here. 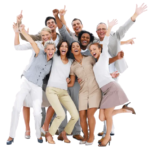 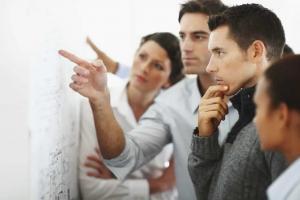 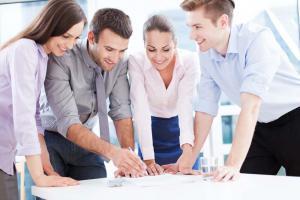 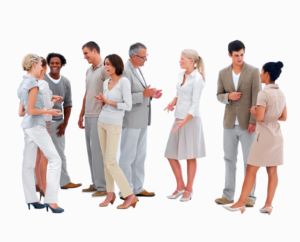